The easy-to-use Transports Metropolitans de Barcelona (TMB Metro; 93 298 70 00; www.tmb.net) system has 11 numbered and colour-coded lines. It runs from 5am to midnight Sunday to Thursday and holidays, from 5am to 2am on Friday and days immediately preceding holidays, and 24 hours on Saturday. Ongoing work to expand the metro continues on several lines. Línea 9 connects with the airport. 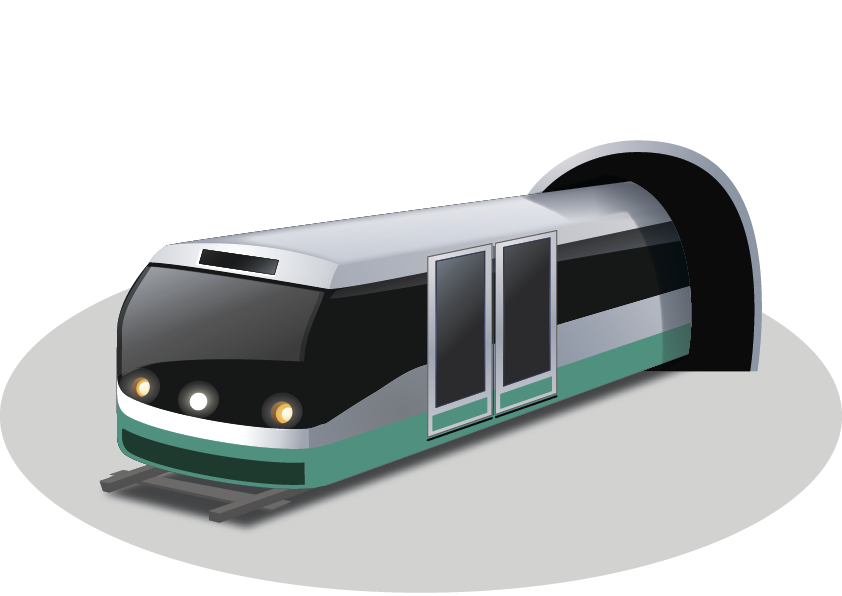 TMB metro (93 298 70 00; www.tmb.net) buses run along most city routes every few minutes from between 5am and 6.30am to around 10pm and 11pm. Many routes pass through Plaça de Catalunya and/or Plaça de la Universitat. After 11pm a reduced network of yellow nitbusos (night buses) runs until 3am or 5am. All nitbus routes pass through Plaça de Catalunya and most run every 30 to 45 minutes. 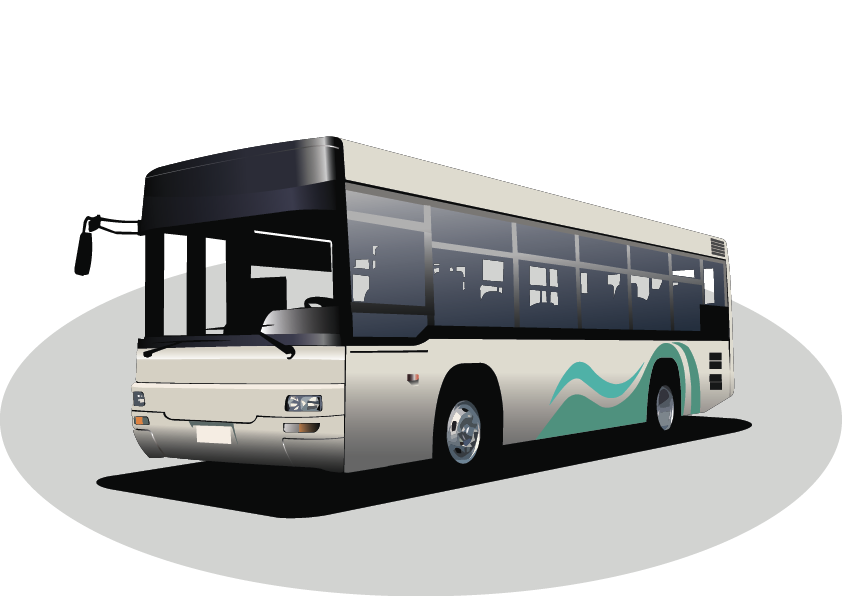 There are a handful of tram lines (900 701181; www.tram.cat) in the city. All standard transport passes are valid. A scenic option is the tramvia blau (blue tram), which runs up to the foot of Tibidabo. T1, T2 and T3 Run into the suburbs of greater Barcelona from Plaça de Francesc Macià and are of limited interest to visitors. T4 Runs from behind the zoo (near the Ciutadella Vila Olímpica metro stop) to Sant Adrià via Glòries and the Fòrum. T5 Runs from Glòries to Badalona (Gorg stop). T6 Runs between Glòries and Sant Adrià. 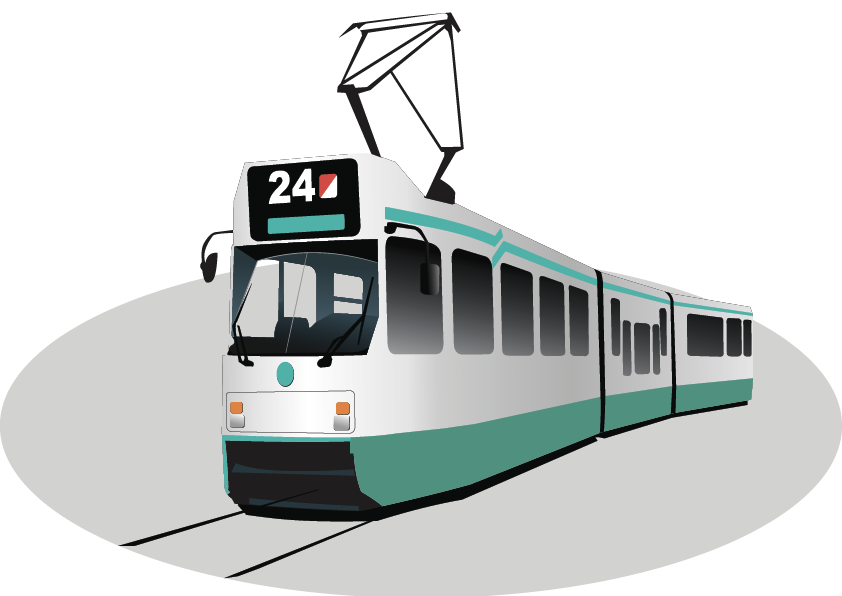 Plaça de Catalunya is a large square in central Barcelona that is generally considered to be both its city centre and the place where the old city (see Barri Gòtic and Raval, in Ciutat Vella) and the 19th century-built Eixample meet. Some of the city's most important streets and avenues meet at Plaça Catalunya: Passeig de Gràcia, Rambla de Catalunya, La Rambla, and Portal de l'Àngel, in addition to Ronda de Sant Pere, Carrer de Vergara, and Carrer de Pelai. The plaza occupies an area of about 50,000 square metres. It is especially known for its fountains and statues, its proximity to some of Barcelona's most popular attractions, and the flocks of pigeons that gather in the centre.

The offices of the bus companies operating services in Spain and abroad are located next to Barcelona-Sants railway station.

One of the city's biggest squares, it is the junction of several major thoroughfares: Gran Via de les Corts Catalanes, Avinguda del Paral·lel, Carrer de la Creu Coberta and Carrer de Tarragona, and leads to the Palau Nacional through Avinguda de la Reina Maria Cristina, which houses one of Catalonia's finest museums, the Museu Nacional d'Art de Catalunya (MNAC). It was designed by Josep Amargós. The fountain at the centre of the square was designed by Josep Maria Jujol, a collaborator of Antoni Gaudí, while Miquel Blay designed the statues. The buildings were designed by Nicolau Maria Rubió i Tudurí.

Most travelers enter Barcelona via El Prat Airport. Some low cost airlines use Girona-Costa Brava Airport or Reus Airport.
Flights from North America take about eight hours from the east coast (usually 10 to 13 hours, including a stopover); from the west coast you should count on 13 or more hours, including a stopover. Flights from London take about two hours; from Western Europe three hours aprox.
Traveling by train is a more expensive, but very interesting way to get to Catalonia from other European cities. The trip on TGV takes about seven hours from Paris to Barcelona. Long-distance trains arrive at Estació Sants, whitch about 2.5 km west of Rambla.
Long-distance buses arrive at Estació del Nord.

Barcelona’s El Prat airport (902 404704; www.aena.es) lies 17km southwest of Plaça de Catalunya at El Prat de Llobregat. The airport has two main terminal buildings: the T1 terminal and the older T2, itself divided into three terminal areas (A, B and C). In T1, the main arrivals area is on the 1st floor (with separate areas for EU Schengen Area arrivals, non-EU international arrivals and the Barcelona–Madrid corridor). Boarding gates are on the 1st and 3rd floors. The main tourist office (www.barcelonaturisme.com; h8.30am-8.30pm) is on the ground floor of Terminal 2B. Others on the ground floor of Terminal 2A and in Terminal 1 operate the same hours. Lockers come in three sizes; on the 1st floor of T1. Lost-luggage offices can be found by the arrivals belts in Terminal 1 and on the arrivals floor in Terminals 2A and 2B.

The A2 Aerobús from Terminal 2 (stops outside terminal areas A, B and C) runs from 6am to 1am with a frequency of between 10 and 20 minutes and follows the same route as the A1 Aerobús. Buy tickets on the bus or from agents at the bus stop. Slower local buses (such as the No 46 to/from Plaça d’Espanya and two night buses, the N17 and N18, to/from Plaça de Catalunya) also serve Terminals 1 and 2.

Train operator Renfe runs the R2 Nord line every half-hour from the airport (from 5.42am to 11.38pm) via several stops to Barcelona’s main train station, Estació Sants (www.adif.es; Plaça dels Països Catalans; mSants Estació), and Passeig de Gràcia in central Barcelona, after which it heads northwest out of the city. The first service from Passeig de Gràcia leaves at 5.08am and the last at 11.07pm, and about five minutes later from Estació Sants. The trip between the airport and Passeig de Gràcia takes 25 minutes. A one-way ticket costs €2.50. The airport train station is about a five-minute walk from Terminal 2. Regular shuttle buses run from the station and Terminal 2 to Terminal 1 – allow an extra 15 to 20 minutes.

Reus airport (902 404704; www.aena.es) is 13km west of Tarragona and 108km southwest of Barcelona. The tourist office and lost-luggage desks are in the main terminal building.